Cor blimey a month since I last posted! End of term led to far more marking then I was expecting.

I got my troops together, sorted them into units and prepped them for battle.

After the 'Raby Patrol'
(http://lrqan2.blogspot.co.uk/2015/04/peninsula-campaign-raby-patrol-1-vbcw.html)

It was from this Fort that the peninsula campaign would develop.

However, these will be the core units for my up and coming campaign.

Take care out there and happy Armed Forces Day.

I got a copy of 'Went the Day Well' Rule book the other day. I quite enjoyed it and I'm looking forward to playing a game this weekend. 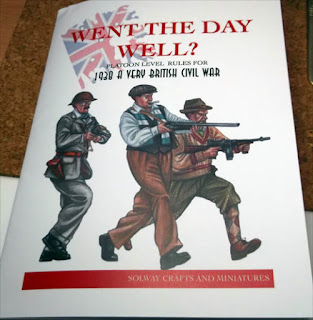 One of the ways I  learn rules is to design 'Quick Reference Sheets' for them (some sets are easier then others.)

Consequently, I have  a set of electronic QRS for the above. I've checked with various people and if I don't offer it for cash I don't break any copyright rules, unless someone out there knows differently.

So the offer is there for anyone out there. If you want a copy just email me. I'm sure my e-mail address is aval in my personal information page.

Take care out there, in the real world.

A WIP for some terraced housing. 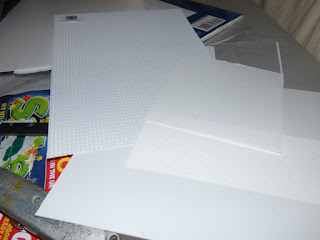 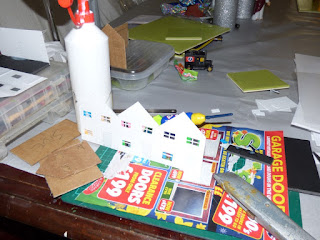 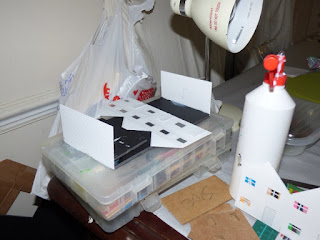 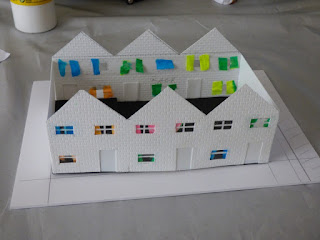 A bit of Progress

Sadly, real life has dealt me a few bad hands of late and my gaming and modelling has taken a hit. Certainly the former.

However I have tried to make some progress. Here are my efforts.

There's also a company of Socialists somewhere but during the last ethnic cleansing by SWMBO they are currently AWOL.

Now all I need to do is get them all into action.

Take care out there.

Now when my VCBW project stalled, the projects disappeared. (My guess is that a certain lady ethnically cleansed them to parts unknown and not too gently either.) Well I found bits and pieces, so begins the recovery period. 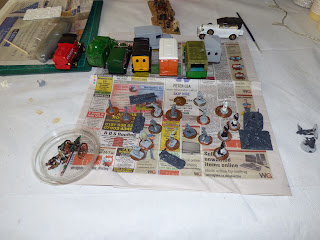 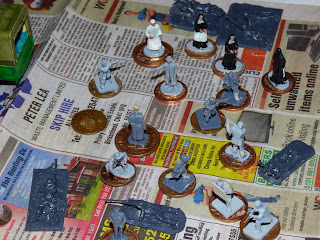 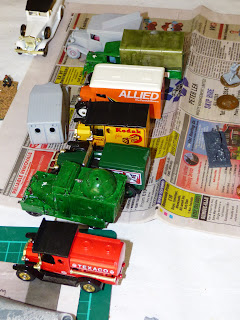 I'm going to be busy. Damn those HMGs.

Despite SWMBO efforts. I want to keep up the momentum of modelling, posting and eventually gaming.

This is what I've been working on the last few weeks. 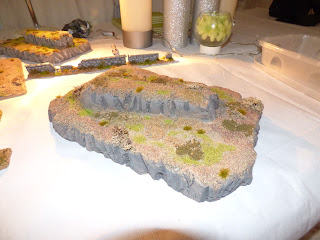 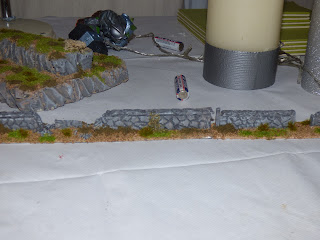 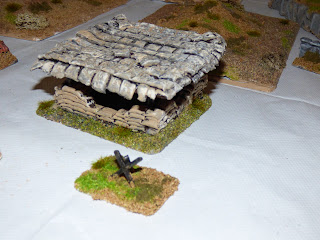 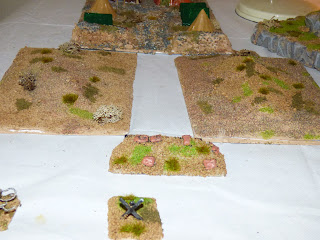 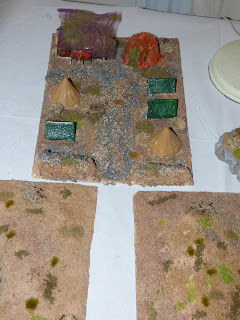 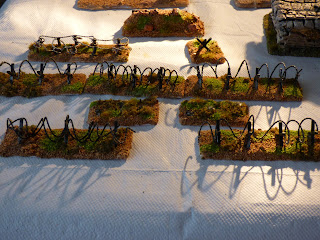 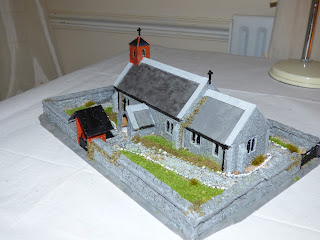 Hope they'll all see some action in the near future.

Cheers for stopping by.

A Return to the Fold?


Real life can be tough and tempus certainly does fugit!

I don't want to bother you with the details but I am attempting to get back into our hobby by making a serious attempt to reinvigorate my VBCW campaign.

I haven't been totally 'out of it.' Having purchased and read the following. 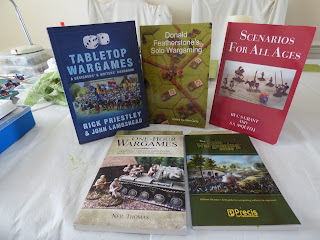 Some great reads with ideas aplenty. So there'll be a new concept (except the theatre of operations.)

Additionally, I've spent most of March gathering some forces together. 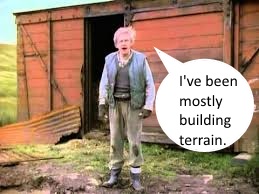 Using the ideas from Mel; The Terrain Tutor who can be found on: https://www.youtube.com/channel/UCx_aro8CTHw7ZD5H661hC6Q
He is well worth a watch and a follow.

So God willing I'll be entering the fray once more. Watch this space.
Please.

Thanks for popping by,